For my first University project we was given the brief “TRANSLATE”. This could be for a place, a celebration, a campaign, anything that could communicate a place, persons or companies manifesto. I found it really hard to think of who my Manifesto could be for as I was unsure as to what my own was. I decided to do the brief for Hyde which is a local community near by where I live. I decided to create a piece of design to make people want to come back to Hyde as it was once well known for the markets. I decided to create the campaign that Hyde was bringing the well known markets back and used the following manifesto: FREE PARKING FOR ALL, COMMIT TO THE MARKET, LESS SURFING MORE SOCIALISING and FOOD & ENTERTAINMENT {MORE THAN} FACEBOOK. 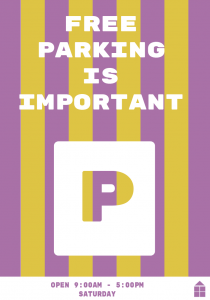 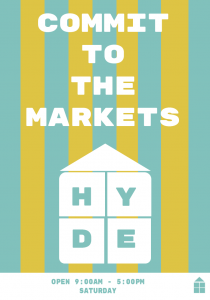 HYDE MANIFESTO – COMMIT TO THE MARKETS

Today I had a workshop with one of my lecturers focusing on typography.

My workshop with John consisted of working with rendering typography. We was given typography examples that we could use for inspiration in order to change this to be our own. I designed three different styles of typography, all different to each other to see the difference and effect they would have. Below shows all my typography at the end of the session. 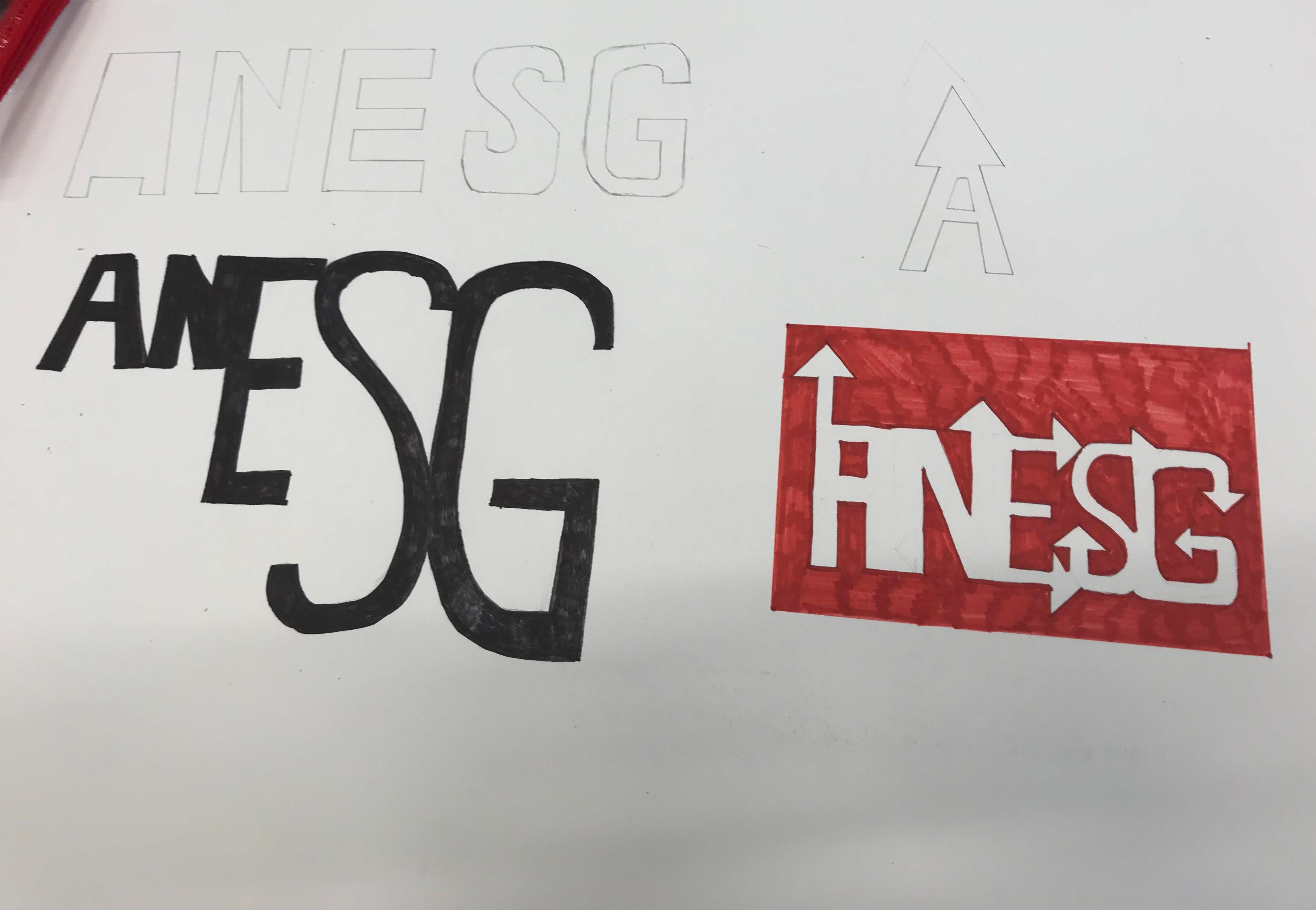 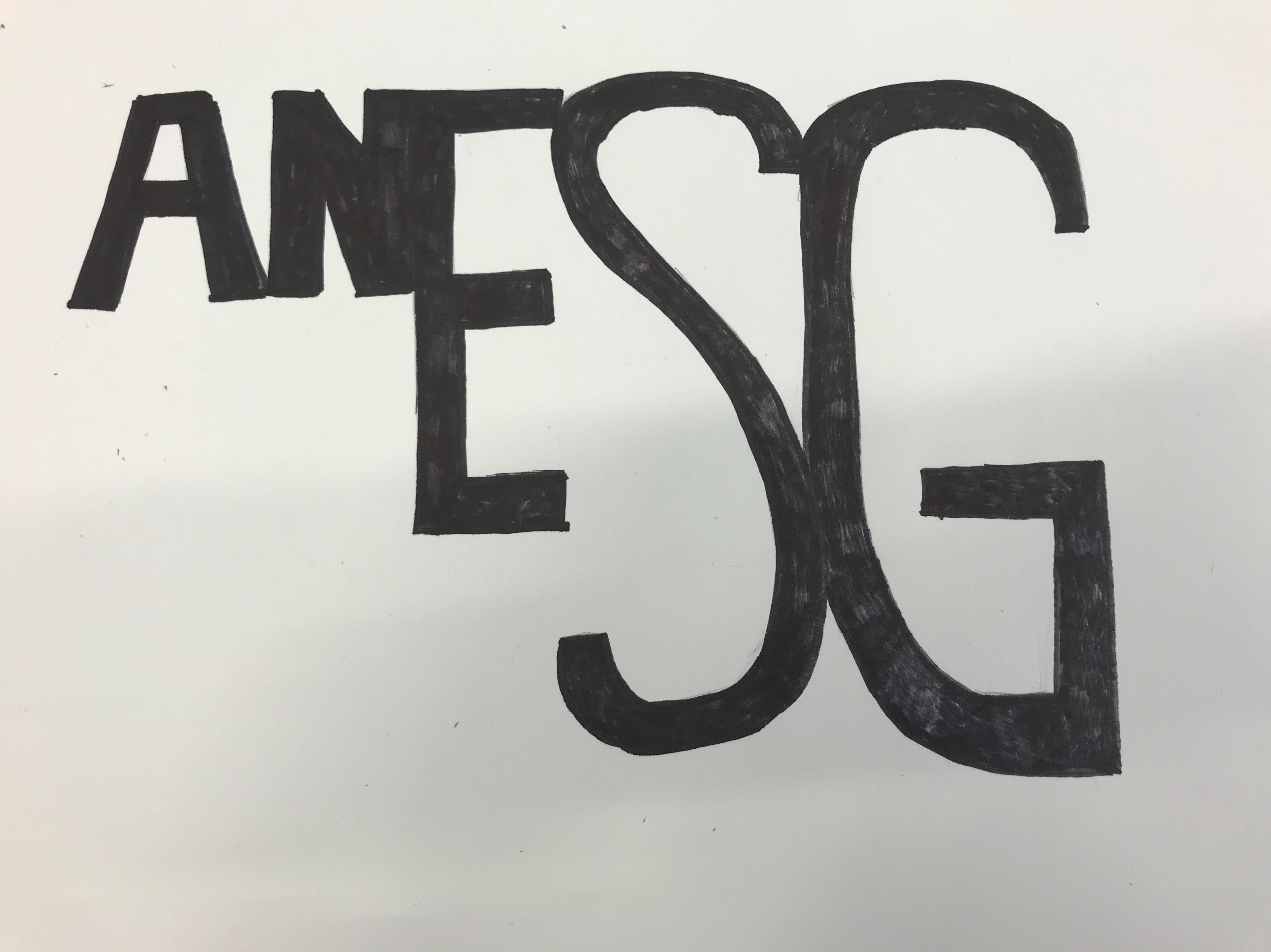 I choose this style from inspiration of one of the sheets. I like the idea of the text getting bigger and I think this would look interesting when trying to make a word stand out when selling something or in a magazine and I also think it would stand out when working with words like”BOOM, POW” (any type of word that uses onomatopoeia). 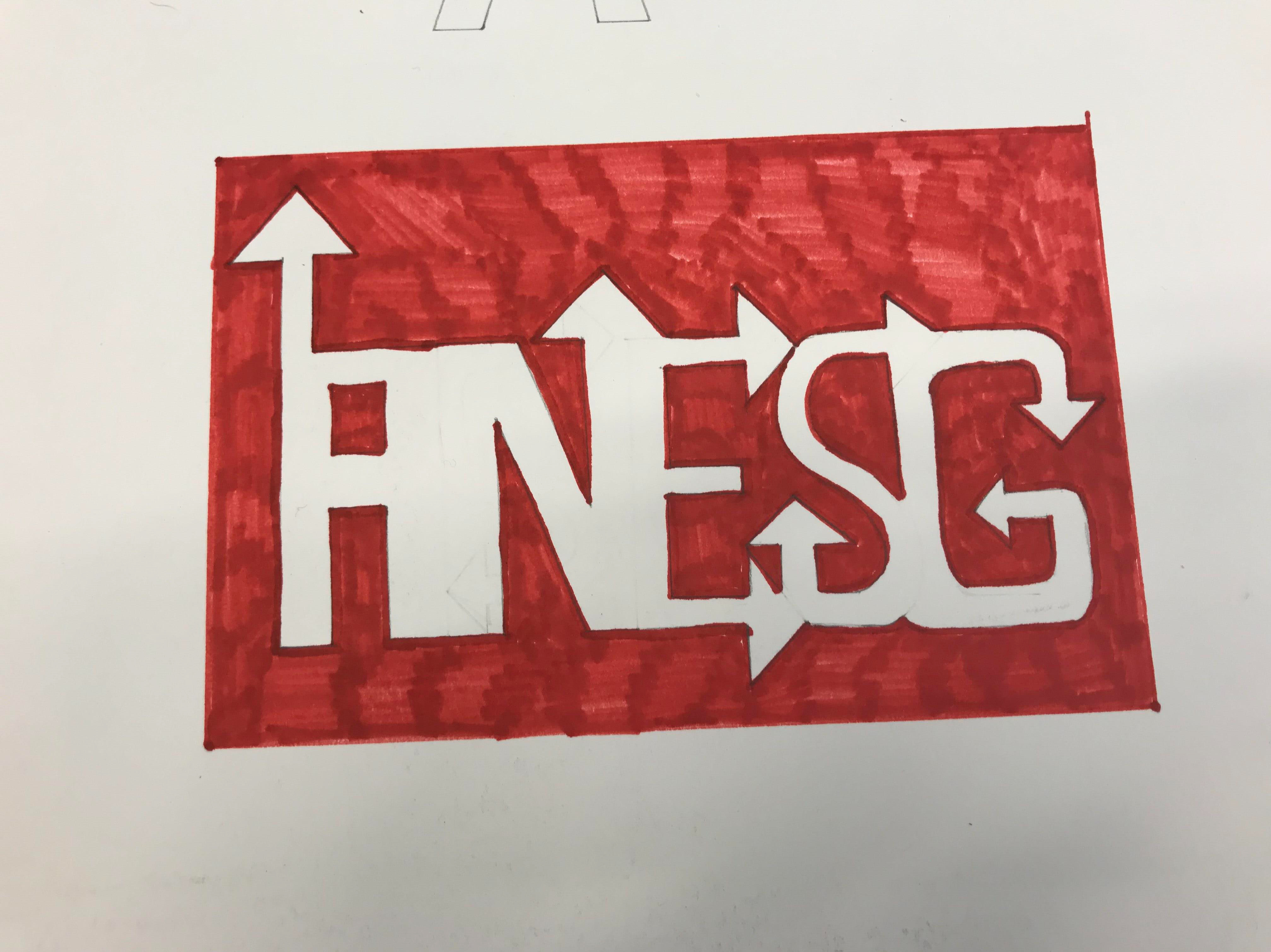 This design is something I have mixed emotions about. I really like the idea of the arrows and the typography however I think if the background colour was a blue or green it would have a complete different effect. This reminds me of a warning however in another country for example China, the colour would show the idea of Luck. I think the colour is very dominant and from personal choice a green would make me think of recycling or a blue would make me think of water and pureness. 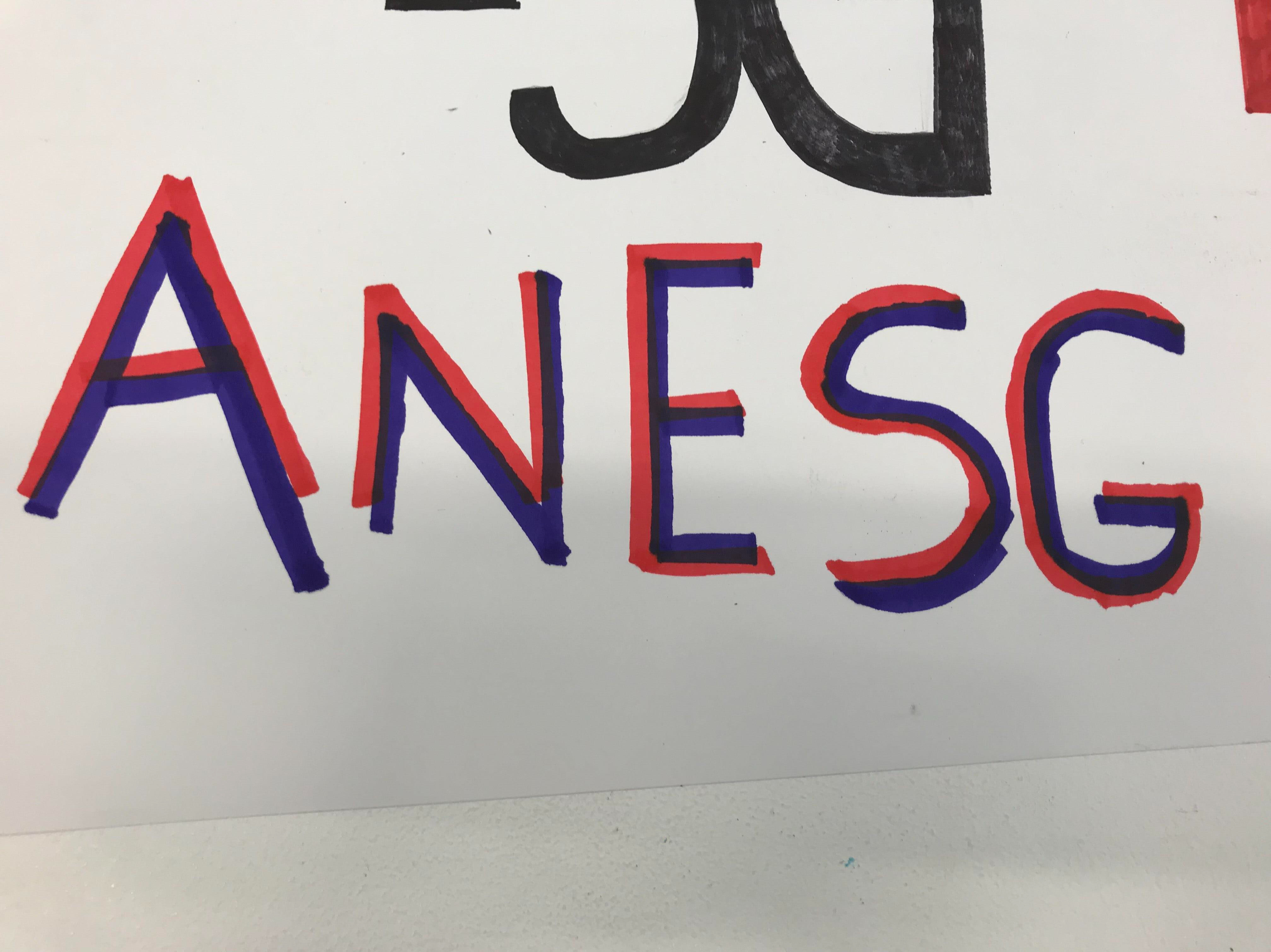 This was a really simple design that took me a few minutes before finishing as I didn’t have much chance to play with colour My thoughts of this is I like this for an idea for a club or a sign. I think the colours would have worked better being more vibrant for example bright blue and red.